Local feria & music festivals: the must-see events of the summer

Summer brings a lot of festivities, enough to make your holiday sparkle under the sun! We've put together a list of must-see events, less than 30 minutes from Labenne to associate  Surf & Fiesta!

Come to get involved in the French culture, you will not be disappointed !

The fêtes de Bayonne is a feria consisting in a series of festivals in the Northern Basque Country in the town of Bayonne, France.The festivals last 5 days and always starts the Wednesday before the first Sunday of August. They are the largest festivals in France. In the eighties, participants started to dress in white with a red scarf and a red belt after the colors of the city of PamplonaThe festivals include musical and street performances, traditional dances, parades, and fireworks.Bayonne is only 20mn of the house of Labenne by car!

DAX, La Feria : from August 12 to August 16thThe “fêtes de DAX” are five days of festivities organized annually in the French city of Dax, in Landes. Mixing with the popular festivities the shows of Spanish bullfighting, Gascon identity, these days of jubilation transform literally the face of the thermal city, which becomes within a week the theater of multiple musical, folk or sports demonstrations.The city receives on average, 800 000 people on all of the Parties.

In July, others artists than toreros invest “la plaza de toros”: singers, musicians and humorists are scheduled on the occasion of the “Arènes en scène” in the exceptional place of arenas.If in all others countries of the South of France, ferias (succession of bullfights) become confused with local parties, in Bayonne, it’s different, the parties in Arenas continues all summer long and in a very varied way !

Depuis 13 ans, et the end of June, a Latin evening is organized in the Arenas of Bayonne. More than 2500 people go here to dance and listen to groups internationally recognized.

Festival EHZ celebrates its 20th birthday :from july 3 to july 5thEHZ, or « Euskal Herria Zuzenean » is a committed festival of music which welcomes more than 20 000 people a year. Implanted this year in the Mendionde village, the festival organizes the 20th edition on July 3, 4 and 5th.The program of the concerts features all types of music, live performances, debates, and street art.Come to share 3 days of conviviality and quality concerts at very affordable price!Big Festival:from july 13 to july 19th

What about your accommodation ?

A house at the water’s edge, with swimming pool, fifteen places to sleep, pleasant, friendly, and especially, placed in less than 30 minutes by car of all these events?

That's what we've got !  Double room, dormitory or tent, the choice is yours!

It's also possible to come for long weekend, contact us ! 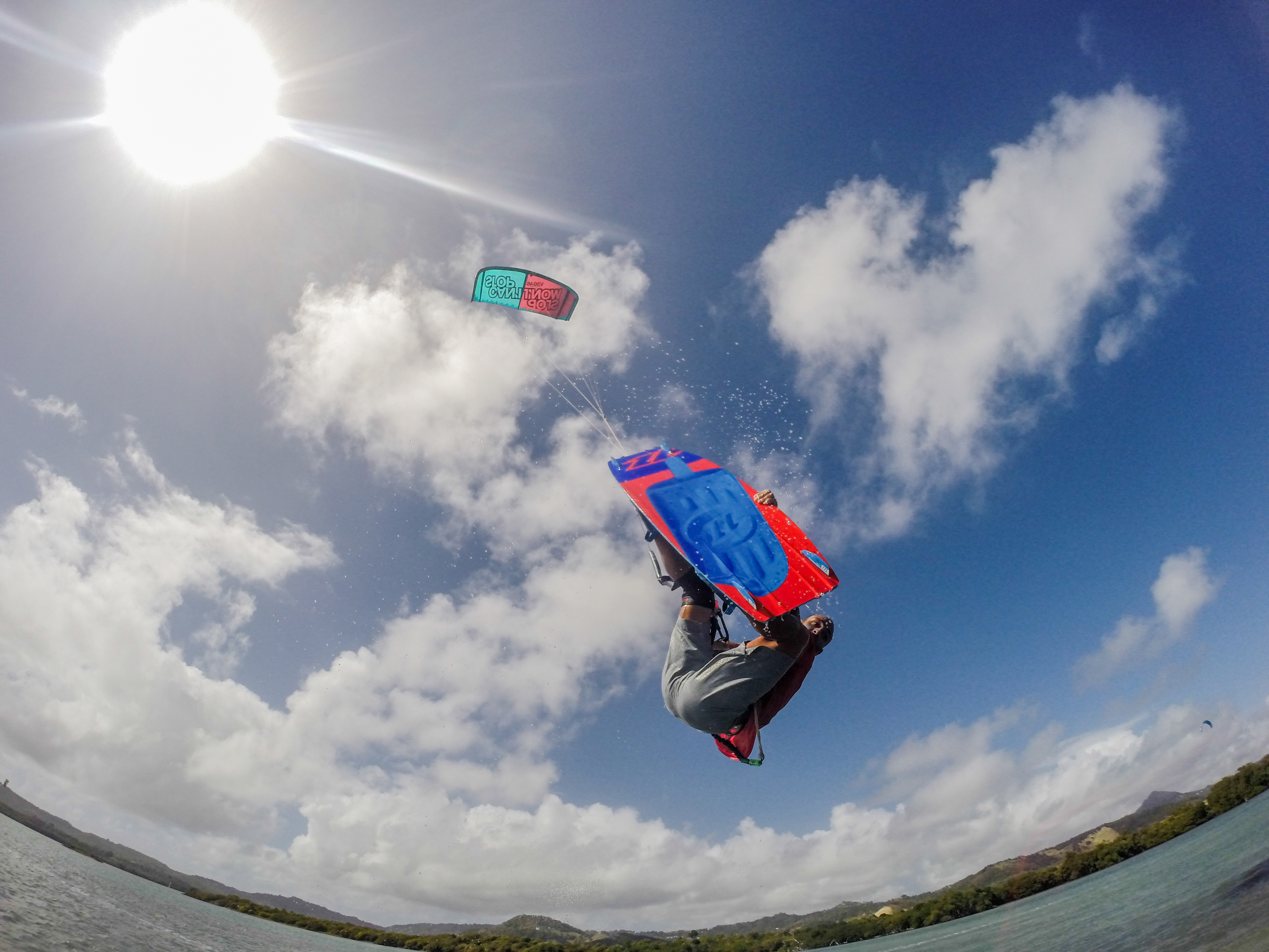 Karen, australia, talks about her stay at CoRide 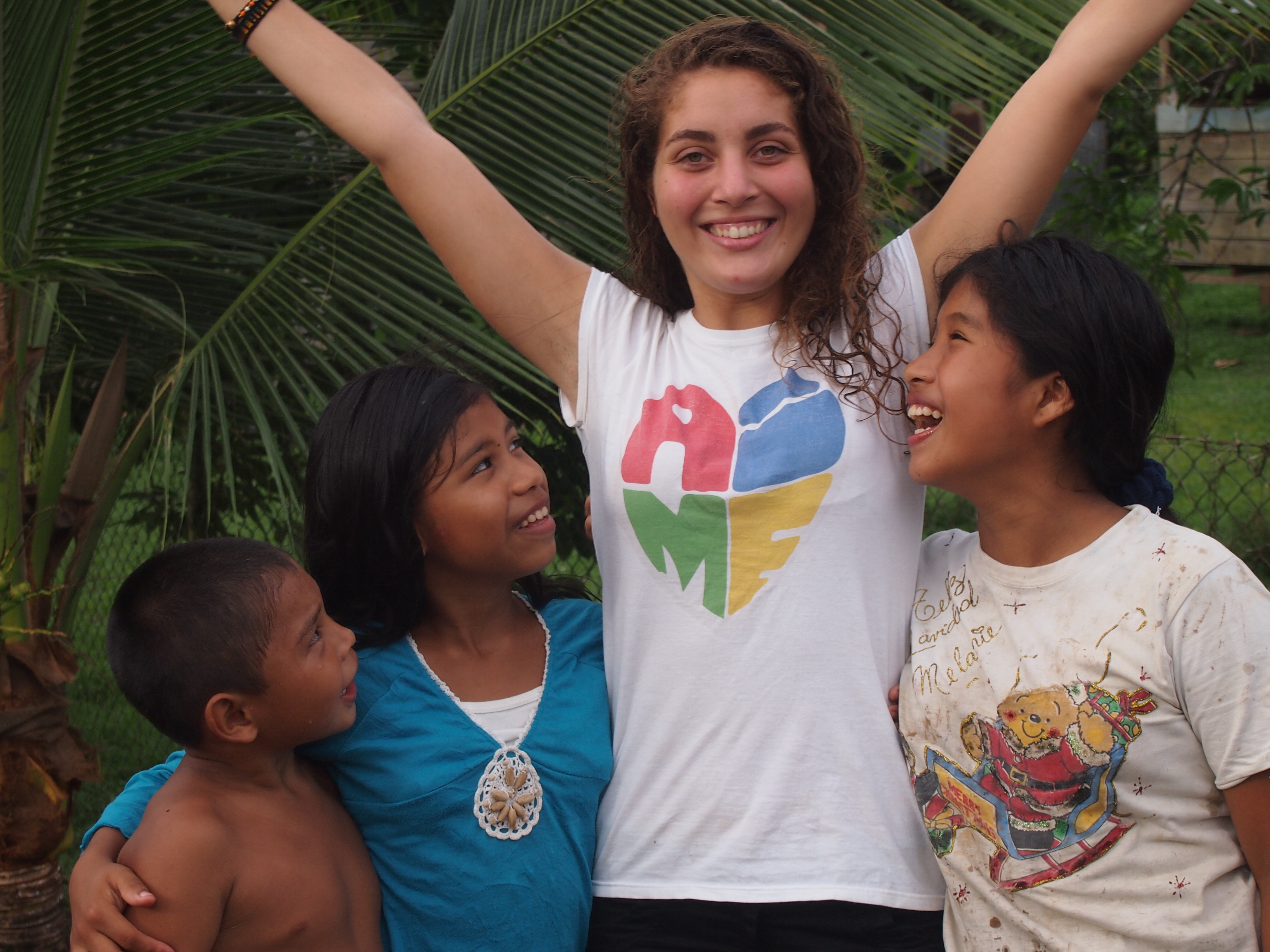 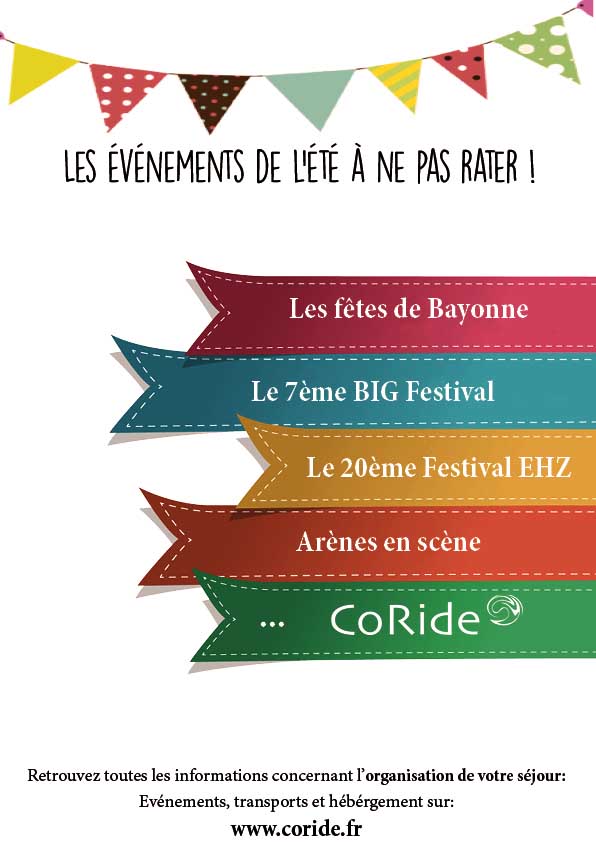